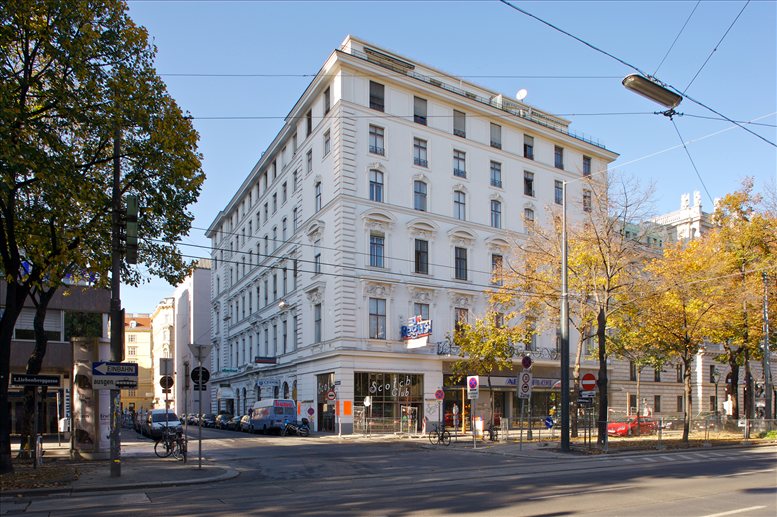 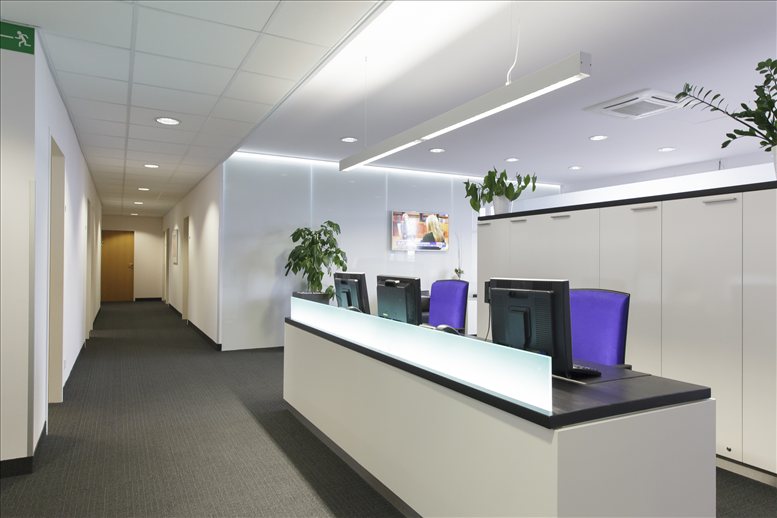 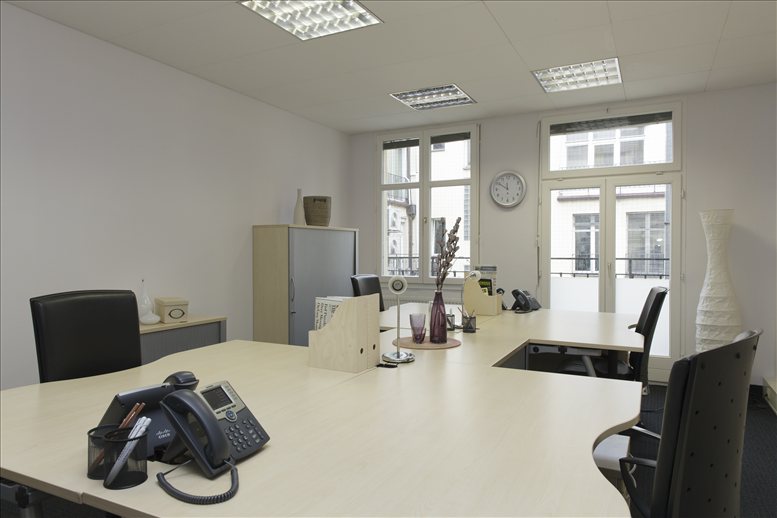 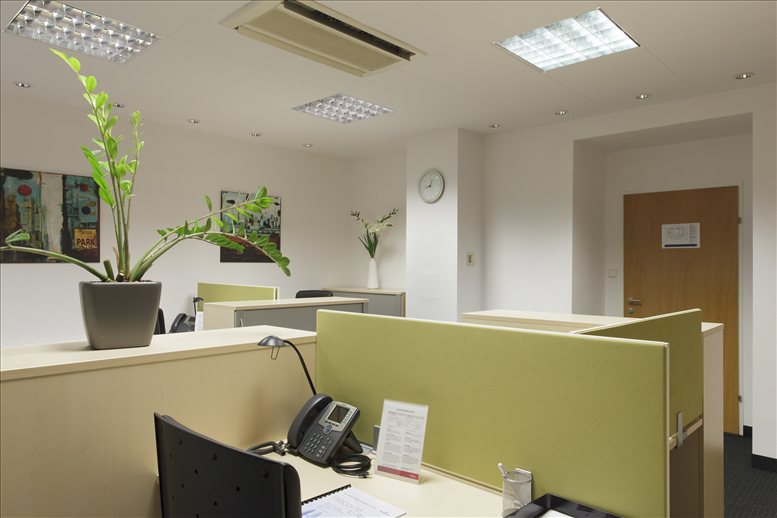 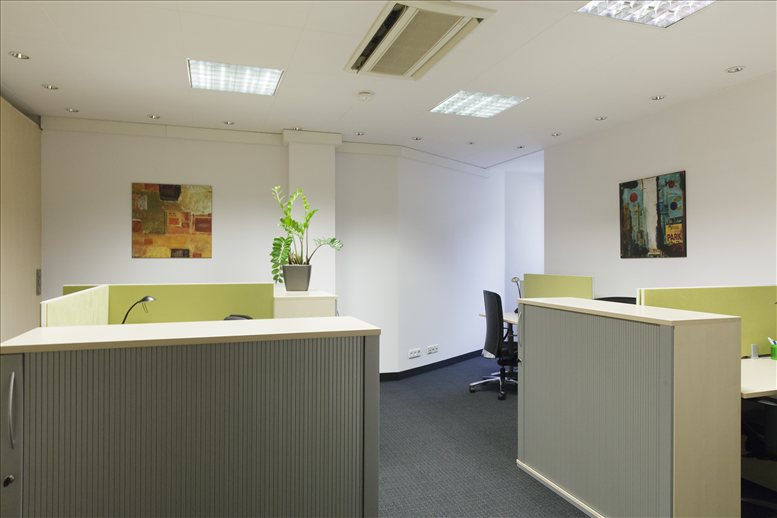 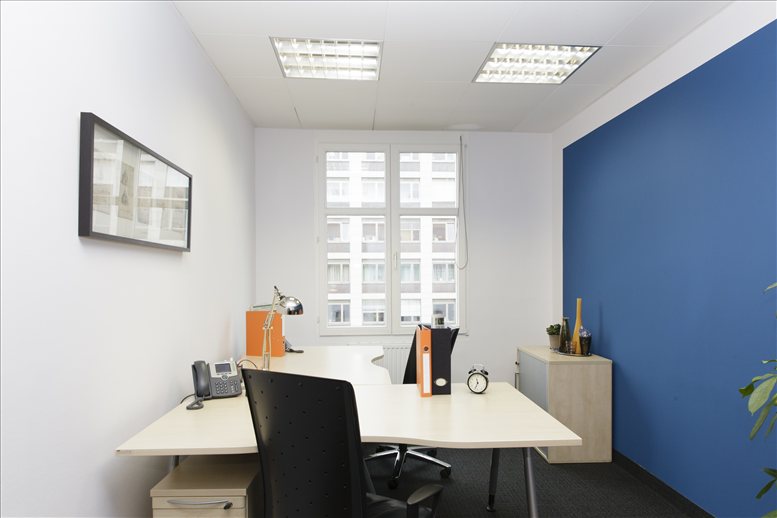 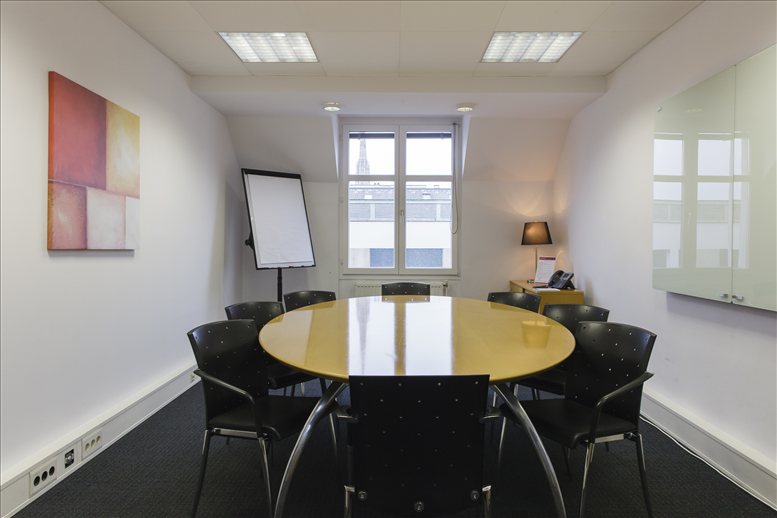 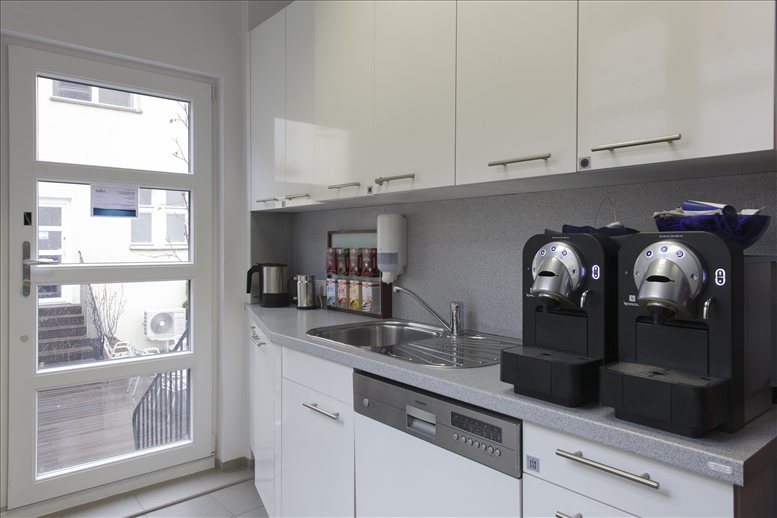 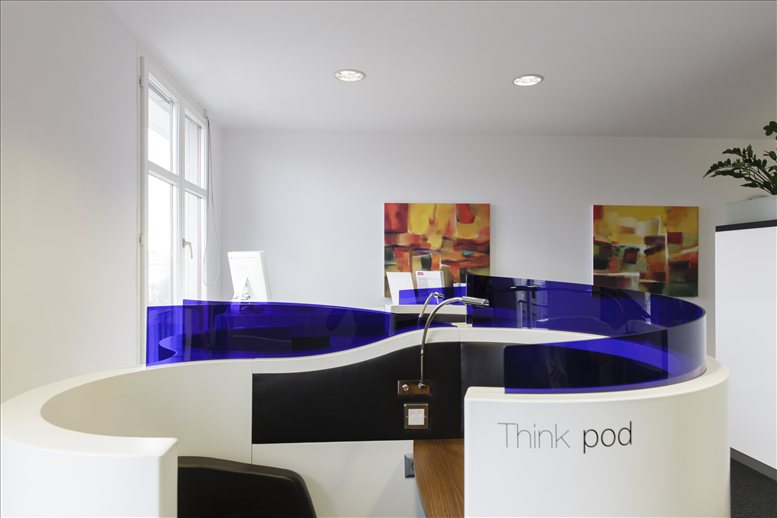 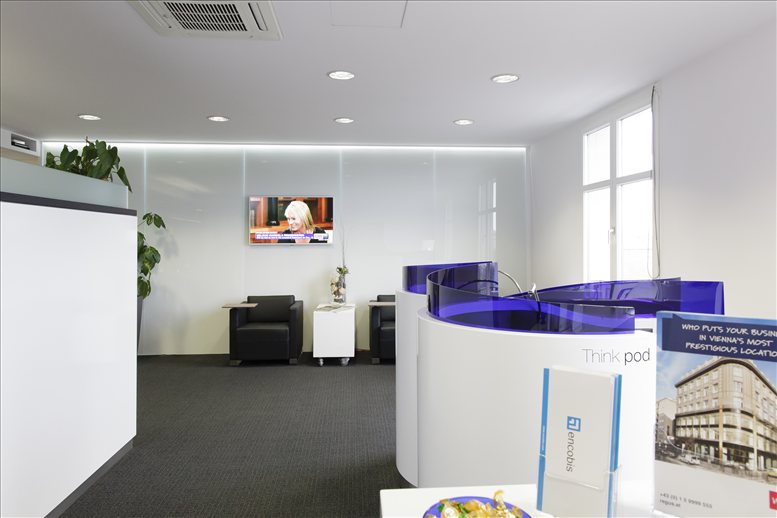 Serviced offices from €300 per person per month

This impressive business centre is located inside the former Palais Haas building in Vienna’s chief business zone, known as the First District, and looks out over Central Park (or Stadtpark). Built with a beautiful roof top terrace as its main feature, it is well positioned to tap into the commerce and industry of Vienna’s economy. The city provides approximately one fourth of the jobs in Austria and produces almost one-third of the gross national product. As the country’s capital, government and public administration is a major employer and tourism is also an important economic activity with two million visitors annually to see imperial palaces, museums and various sites associated with Beethoven. Vienna is host to many major international organisations, such as the United Nations and OPEC. Parkring business centre is next to the city’s inner ring road, but there are car parking facilities nearby plus underground stations, trams and buses. Hotels, restaurants and shops abound.

Situated in the former Palais Haas building, this centre has a central courtyard as its main feature, offering a splendid terraced garden. Offering a number of high-quality services and facilities such as modern fully furnished offices, spacious meeting and conference rooms, a peaceful lounge room, state-of-the-art Internet and network access, professional and friendly reception services and 24-hour access/security.