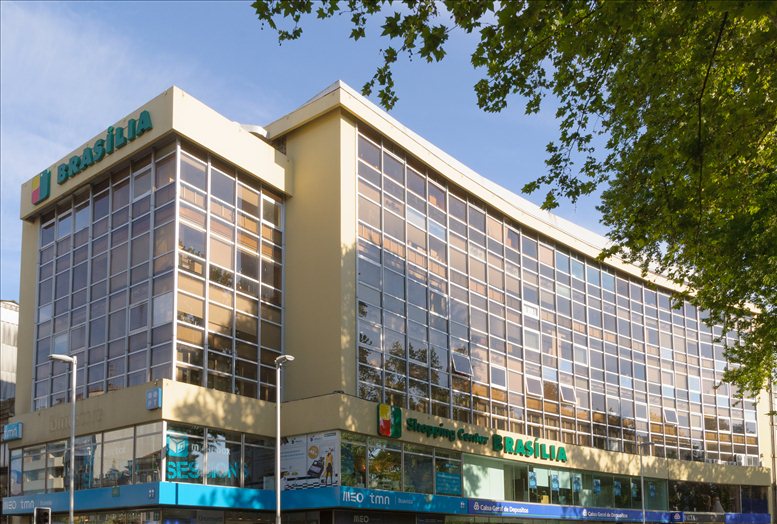 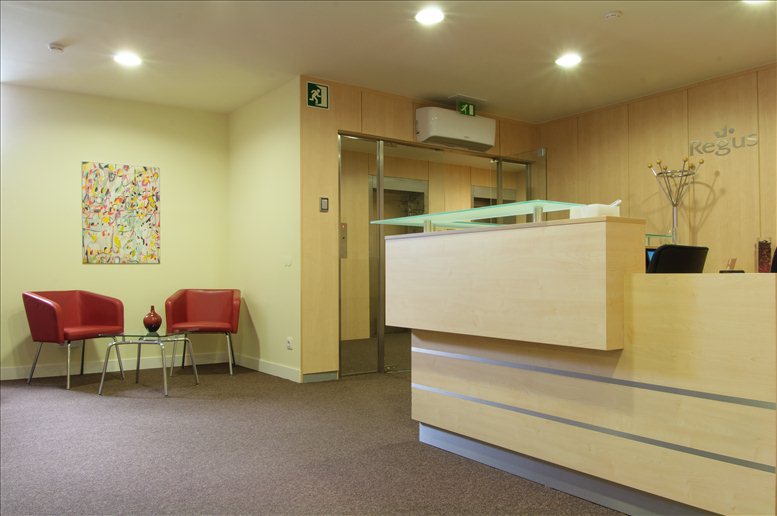 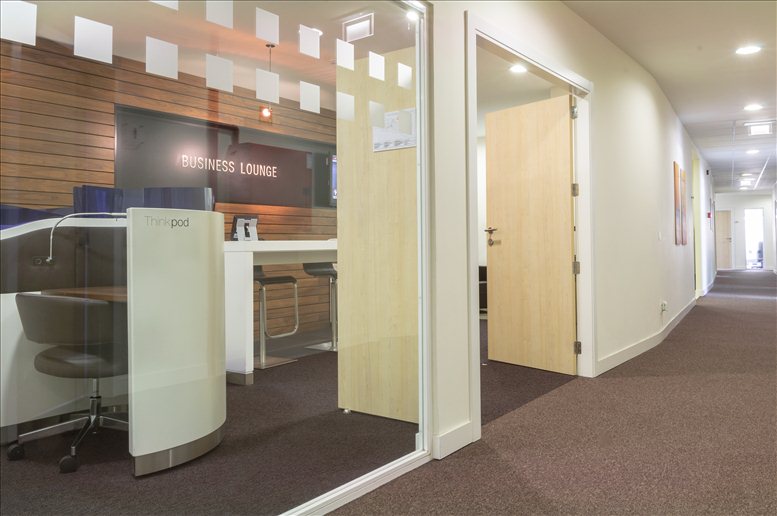 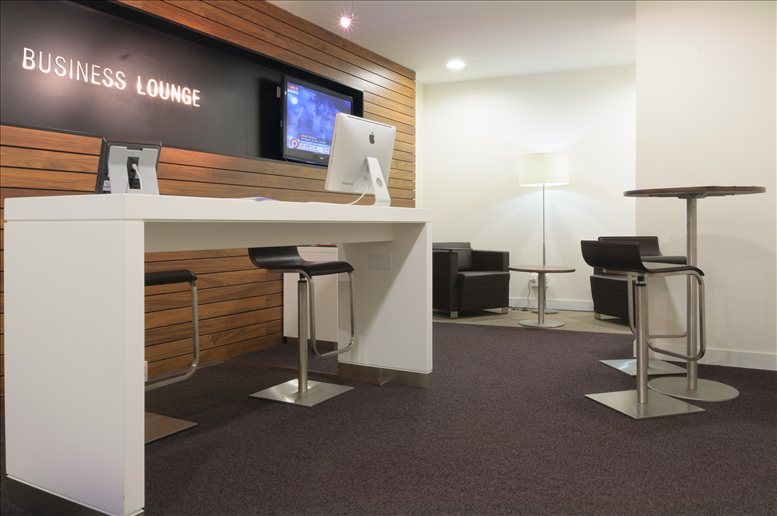 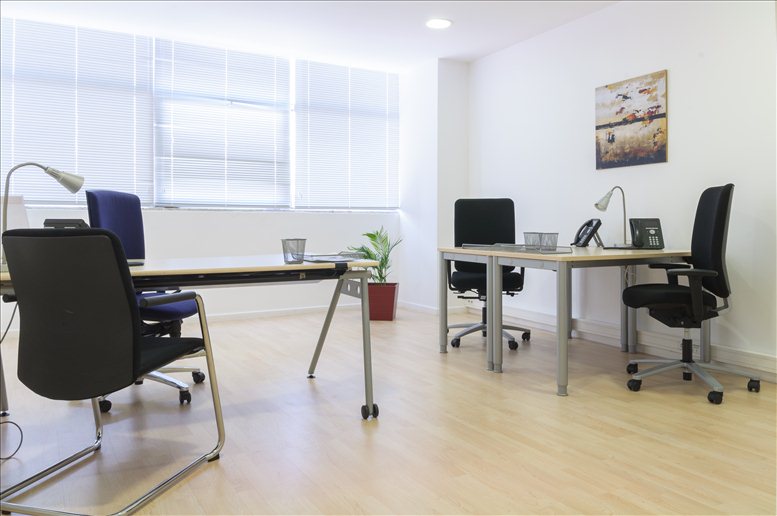 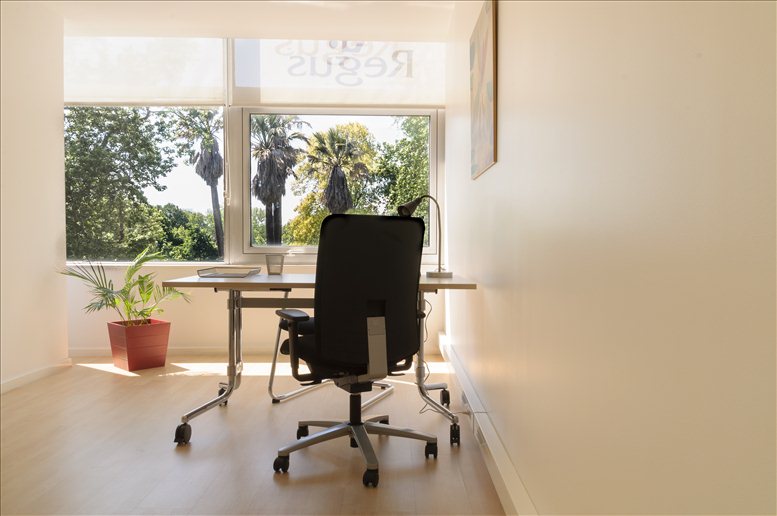 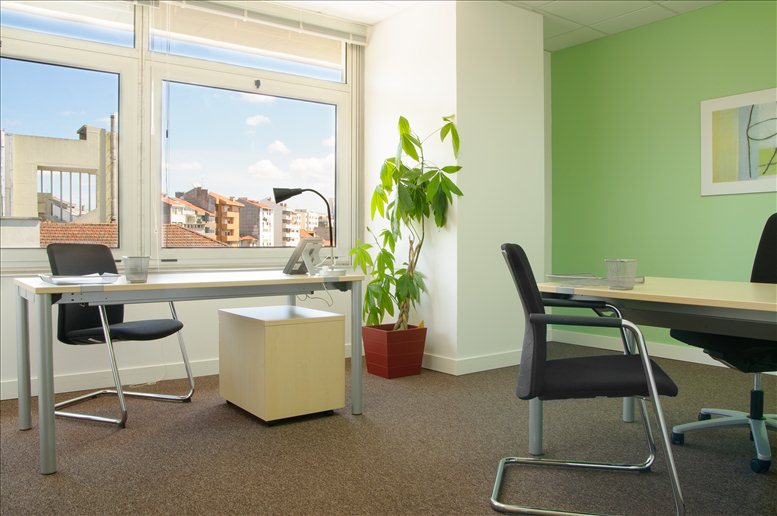 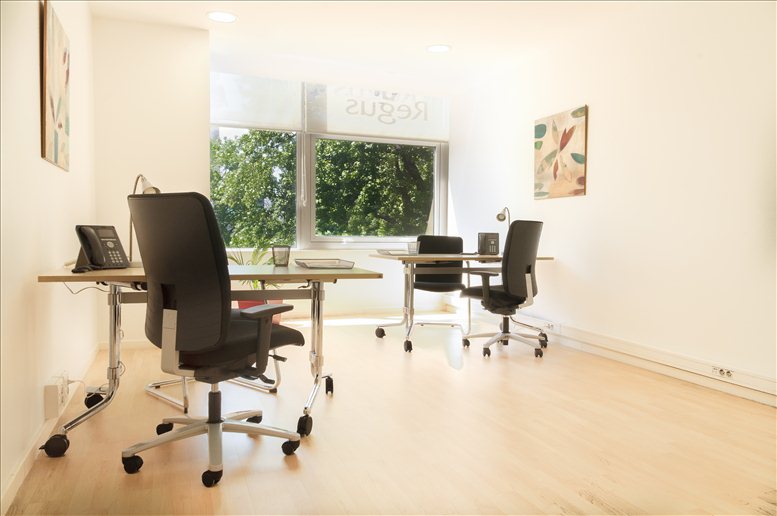 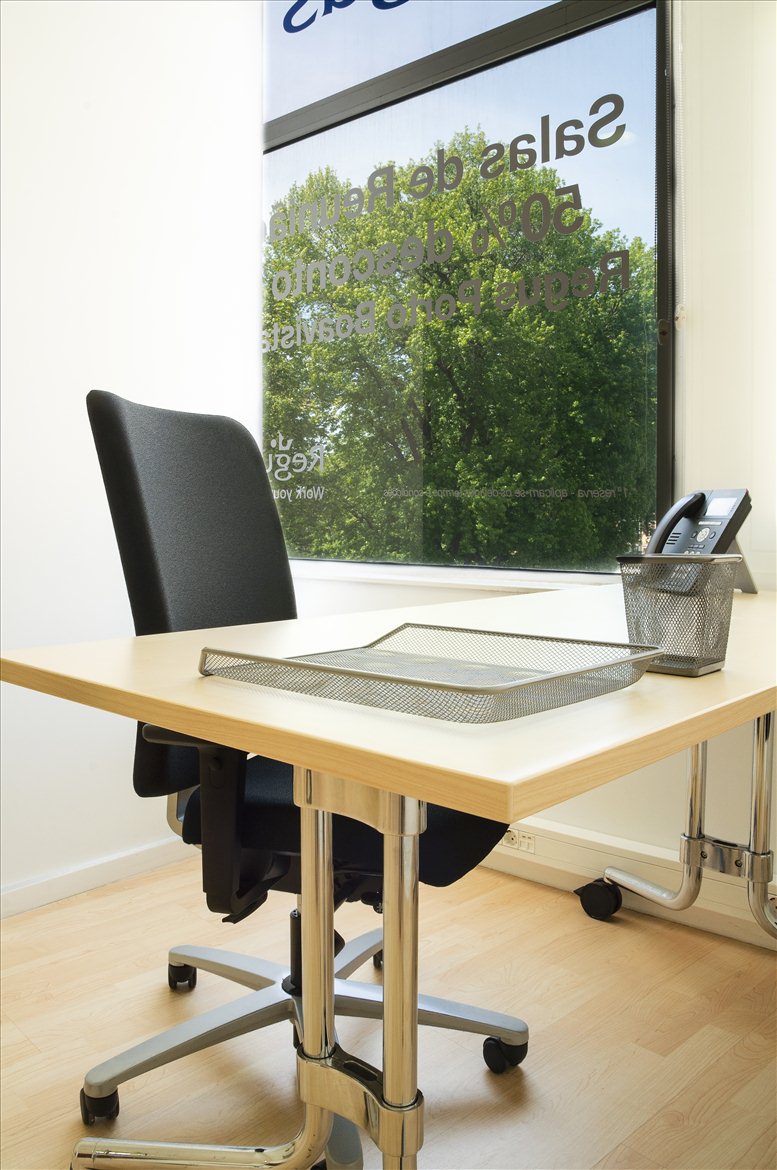 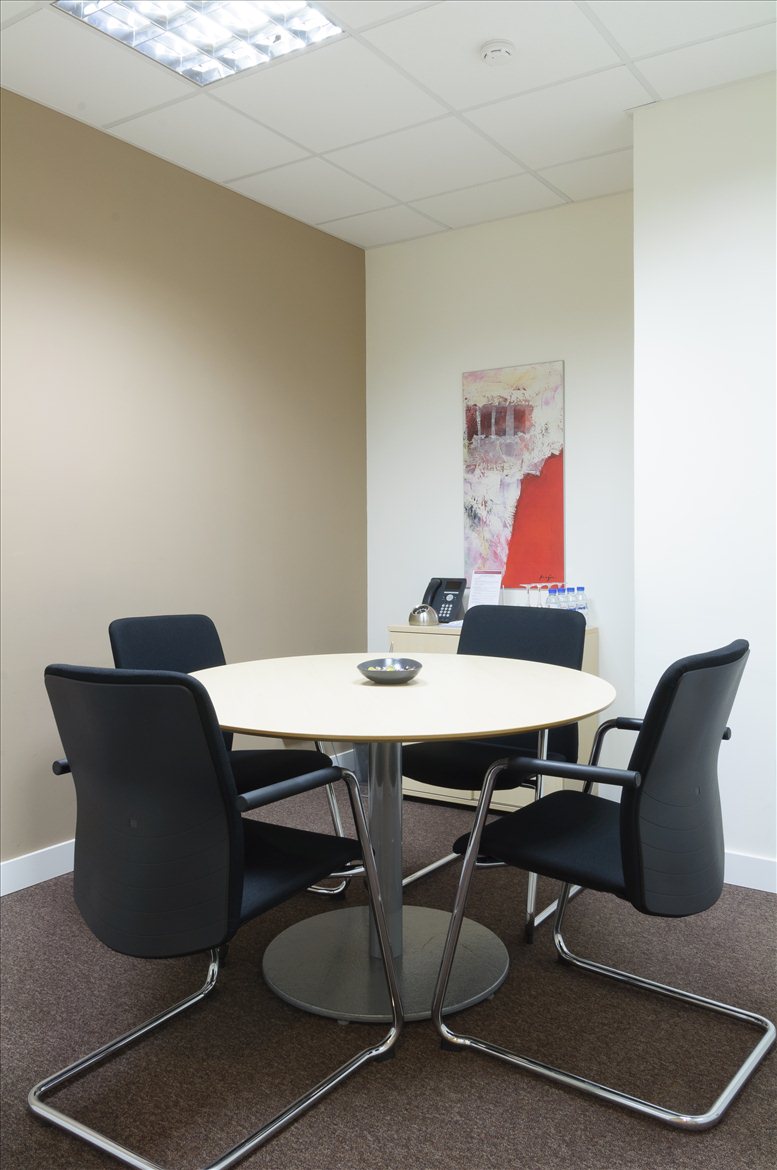 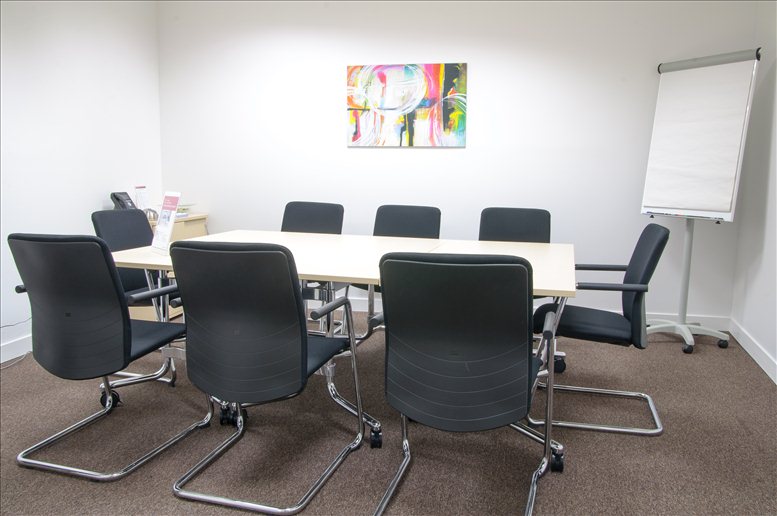 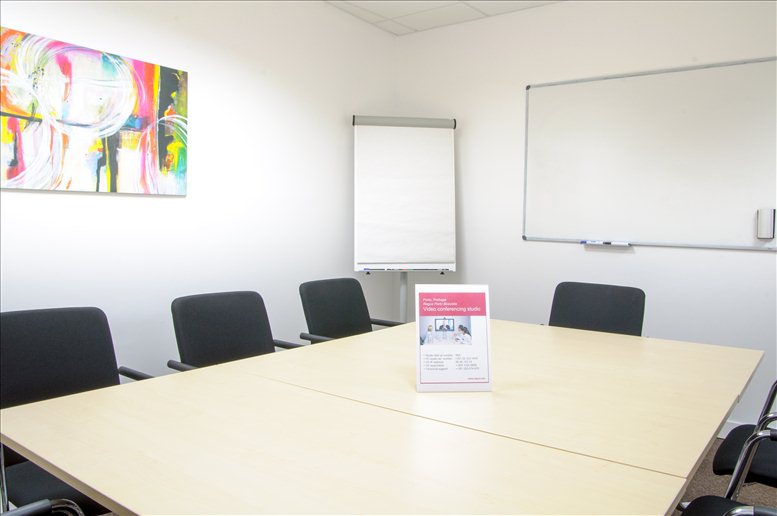 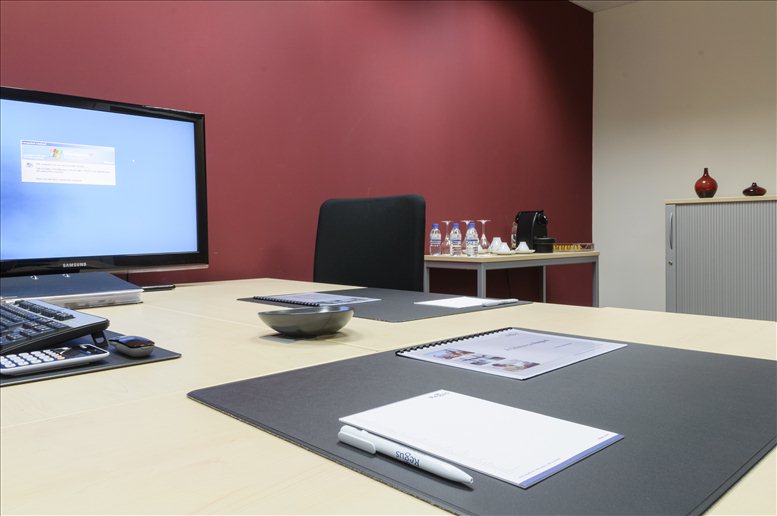 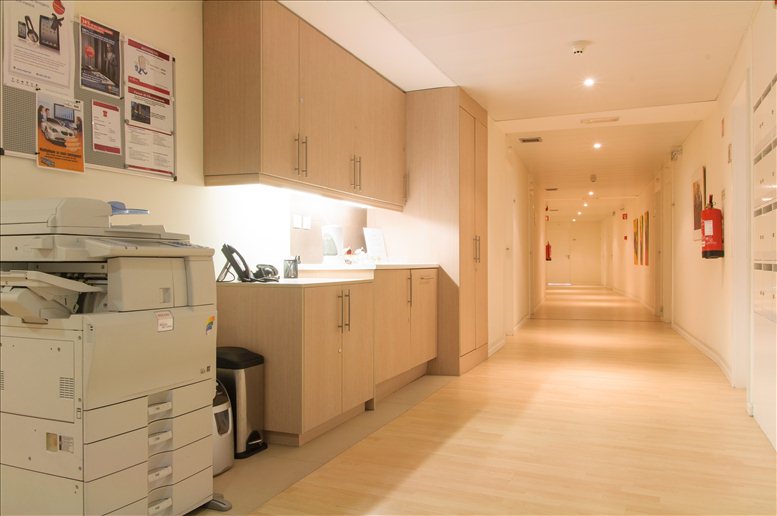 Serviced offices from €159 per person per month

The second largest city in Portugal, the historic centre of Porto was recently declared a World Heritage Site by UNESCO. Many of the largest Portuguese corporations from diverse economic sectors are headquartered in the Greater Metropolitan Area of Porto, most notably the country’s biggest exporter (Petrogal) has one of its two refineries near the city and the Portuguese arm of Euronext NV, a pan-European stock exchange, is also in the city.

This centre, located close to the centre of this historic city, is in the heart of the business district and offers modern workspaces on the third and fifth floors of the Shopping Center Brasília adjoining the Praça Mouzinho de Albuquerque.