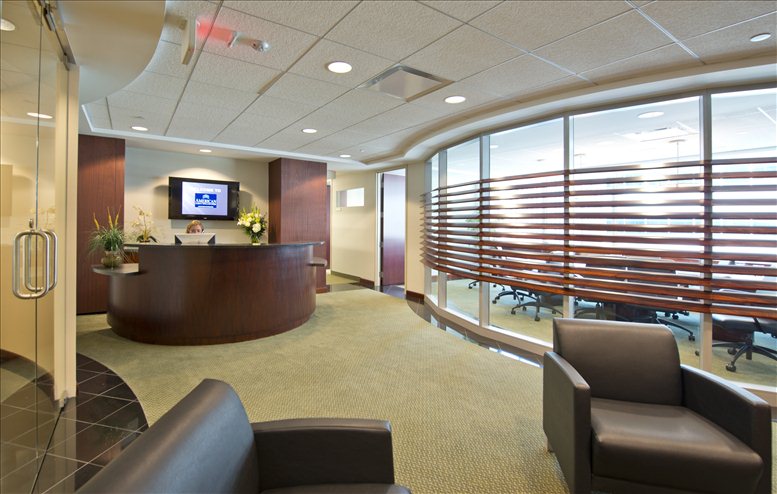 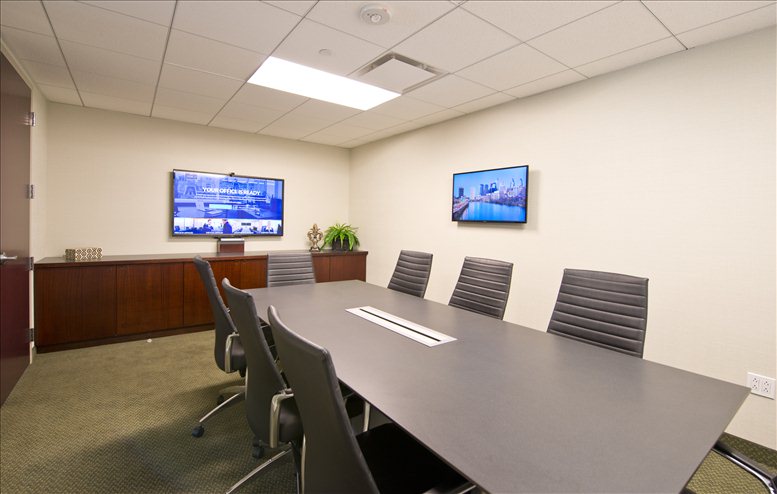 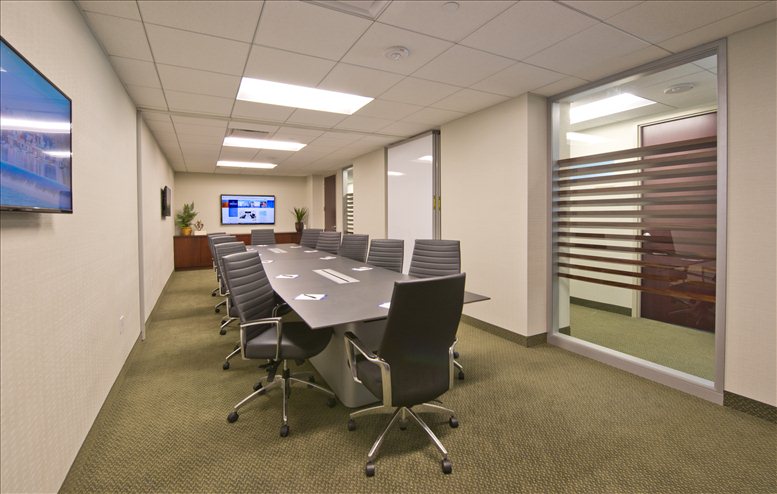 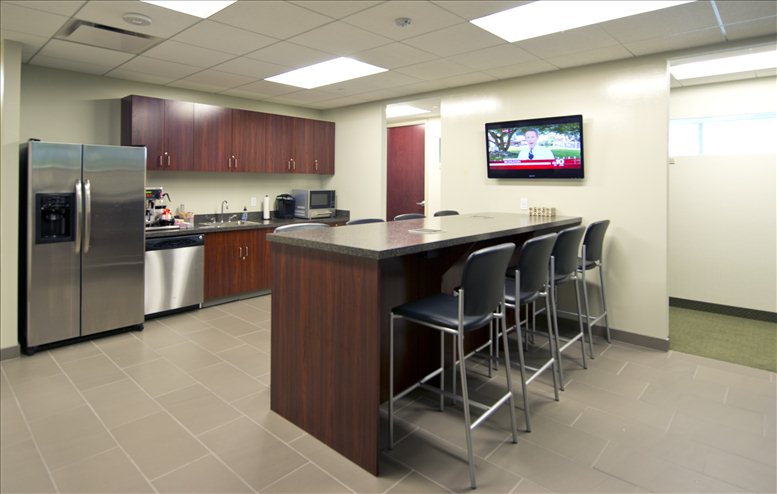 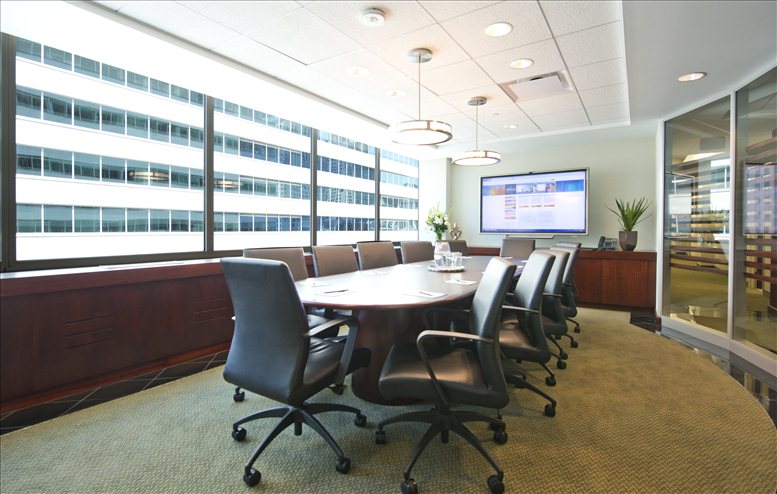 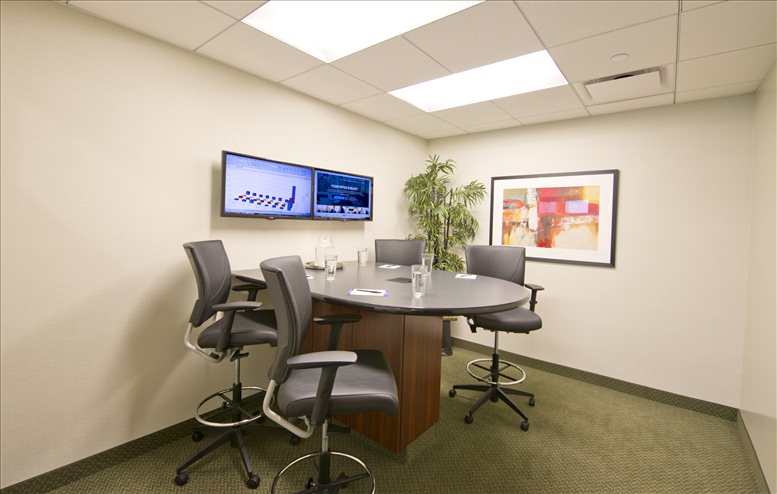 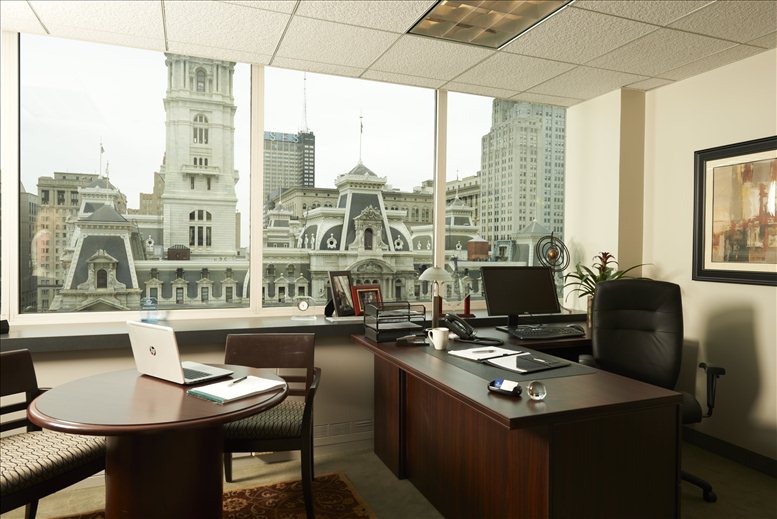 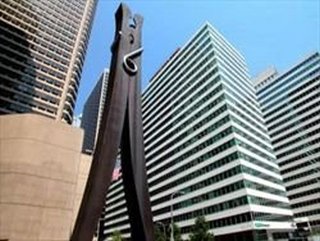 Executive Suites from $1000 per office per month

Centrally located between New York City and Washington D.C., Philadelphia is the fourth largest marketplace in the United States. Prominently standing at the intersection of 15th and Market Streets, this Class A, 507,180 square foot office building is in the heart of the Central Business District. The city’s public transportation hub lies directly beneath the building, offering immediate weather protected access to SEPTA regional rail lines, which link Center City Philadelphia to surrounding Pennsylvania counties and Southern New Jersey suburbs. This location serves as a connection to Amtrak’s 30th Street Station, the second busiest rail station in the United States; and the Philadelphia International Airport, the country’s third busiest airport, via the rail system.

These executive suites are brand new with a floor to ceiling build out. The new facilities incorporate the latest in office technology and workspace design. This includes a sleek boardroom beautifully appointed with today’s latest technology such as a touch screen smart-board, conference rooms with HD video conferencing and flat screen monitors, as well as a large kitchen offering collaboration and networking
areas.