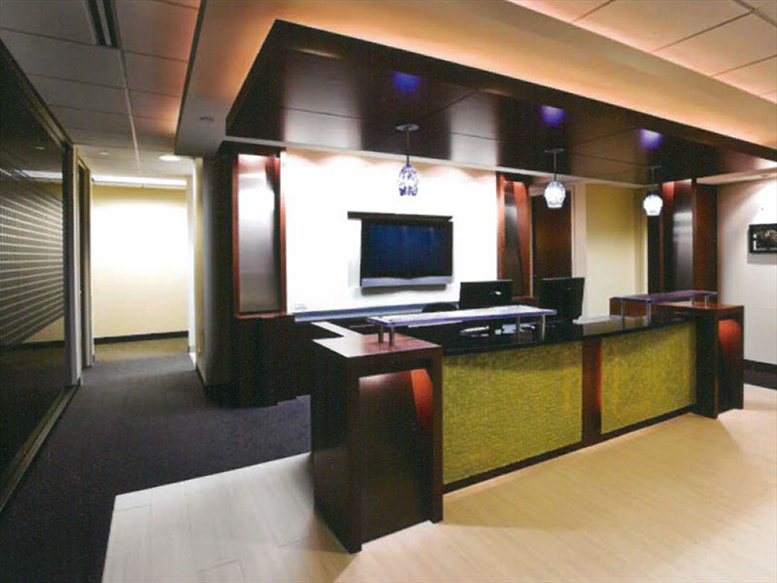 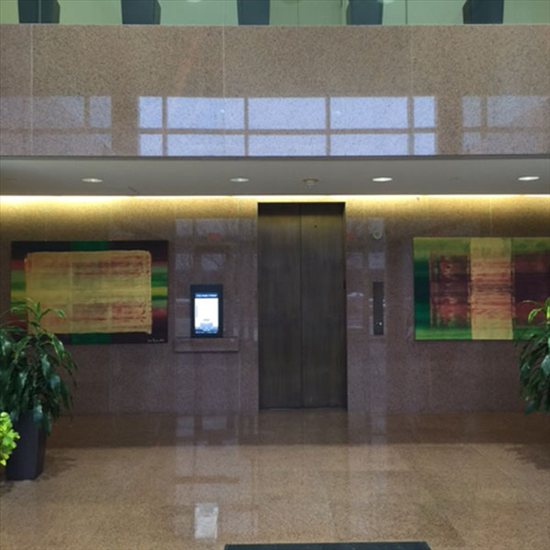 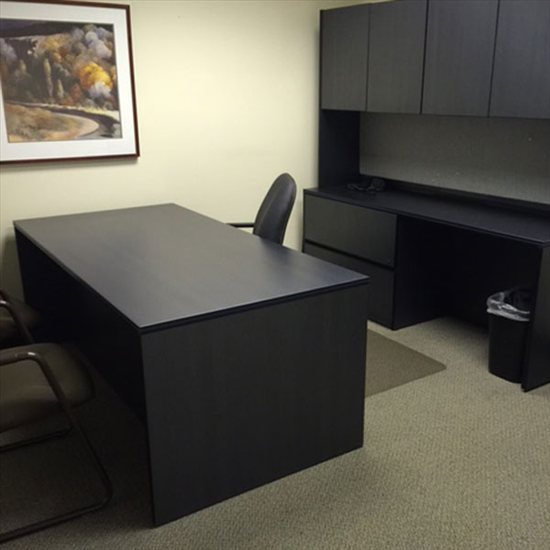 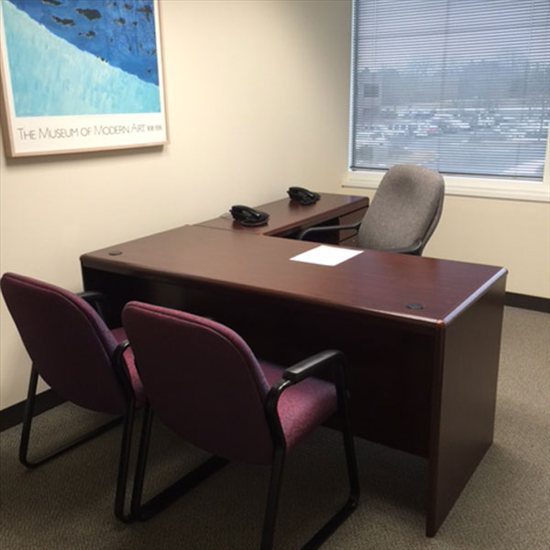 Naperville is a major business center with several national and multi-national corporate headquarters located along or within the city limits. From the quaint shops in the historic district downtown to the bustling Route 59 shopping malls, Naperville is home to many of Chicagoland’s most popular retailers and a wide assortment of four-star and casual dining establishments.

In April 2008, Fortune Small Business magazine listed Naperville as #29 in its Top 100 Best Places to Live and Launch for 2008. The list ranks individual cities and towns within 296 major metropolitan statistical areas based on business friendliness of entrepreneurs, local offices and business experts.

This business centre offers flexible term office space and virtual space configurations with dozens of amenities and solutions. We cater to executives in various fields including lawyers, bankers, venture capitalists, entrepreneurs, and deal makers with an added emphasis on establishing a strong and highly developed networking system.