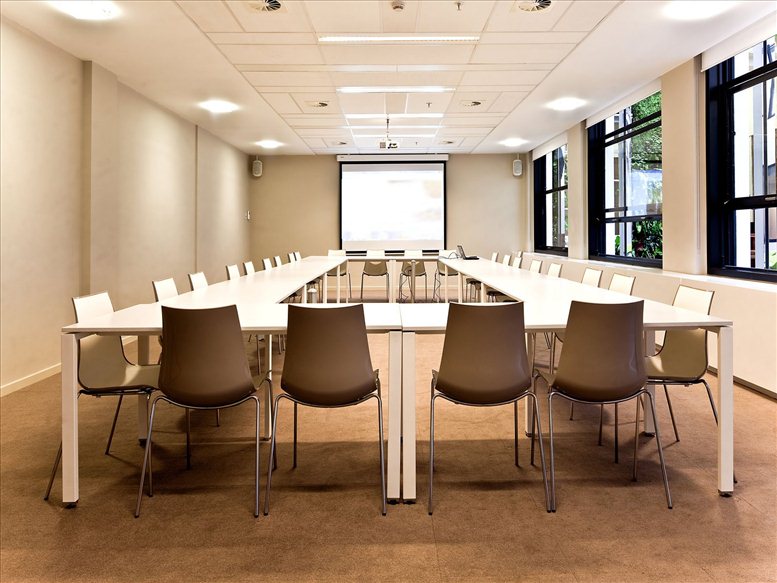 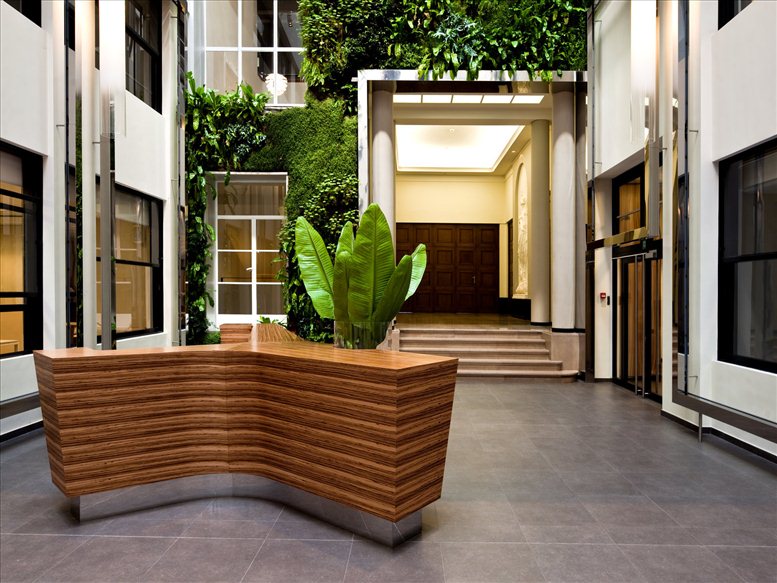 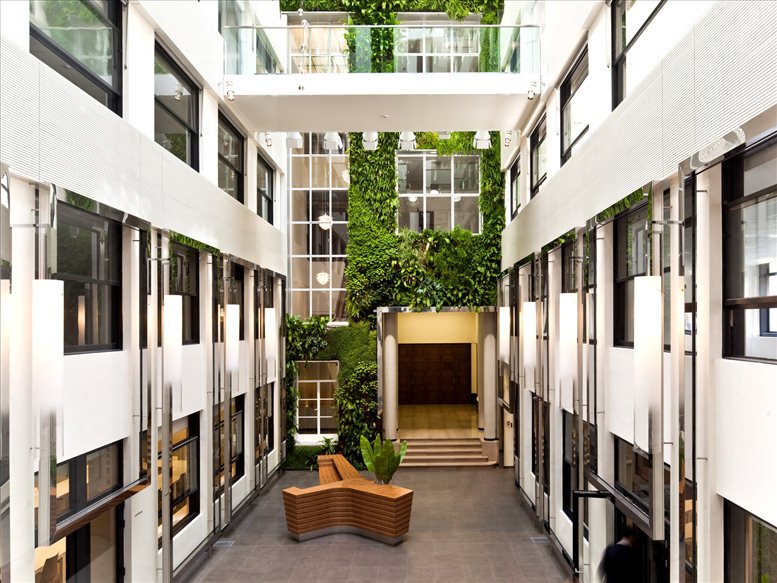 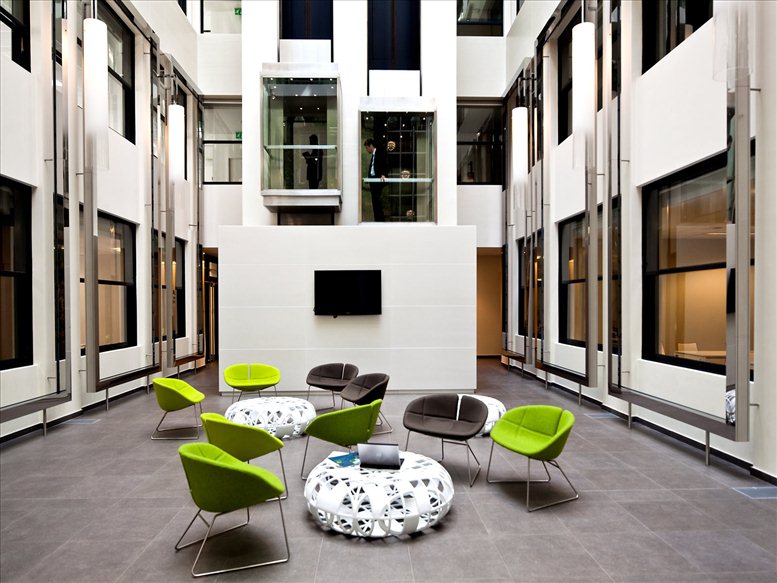 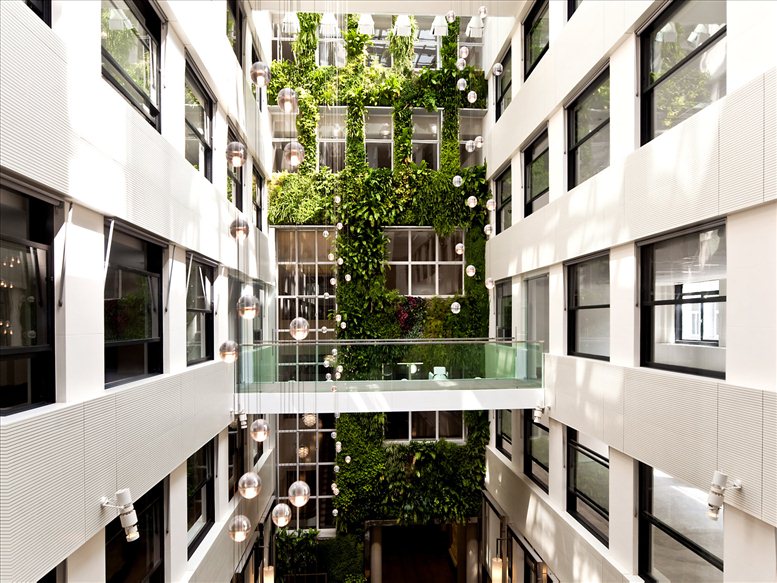 Serviced offices from €370 per person per month

This modern Business Center is situated in the European district of Brussels, between two of the city’s main thoroughfares. Positioned in the quiet Rue de la Science, it benefits from being close to the city center and the administrative heart of Europe. The Rue Belliard, on which the centre has one of its façades, and the parallel Rue de la Loi, represent the main entrance routes in and out of Brussels from the motorway network which starts just 300 metres away. Maelbeek, Trone and Arts-Loi metro stations, along with Luxembourg railway station, are close by on foot. And no less than 9 bus lines stop in the Place de Luxembourg, just two blocks away. With the metro stations, of course, comes access to the city’s three principal railway stations – Gare Centrale Centrale (two stops from Maelbeek), Gare du Midi and Gare de Luxembourg. Central station has an airport train service (15 minutes) up to four times an hour.

The facility offers innovatively, elegantly furnished offices for rent; meeting rooms; a sophisticated location for events; state of the art internet technology; videoconferencing; 24/7 access using smart cards; video surveillance and security systems; complete office furnishings; air conditioning; soundproofed walls; advanced telephone services; reception assistance; daily cleaning.
This centre has more than 80 plug & play serviced offices spread over 6 floors. Each is fully furnished, cabled and able to house between 1 and 6 workstations. The structure offers virtual offices (97 euro per month) and shared offices (370 euro per month) with soundproof booths for private calls. On each floor there can be found break areas with a kitchenette, where clients can enjoy a moment of comfort during their breaks.