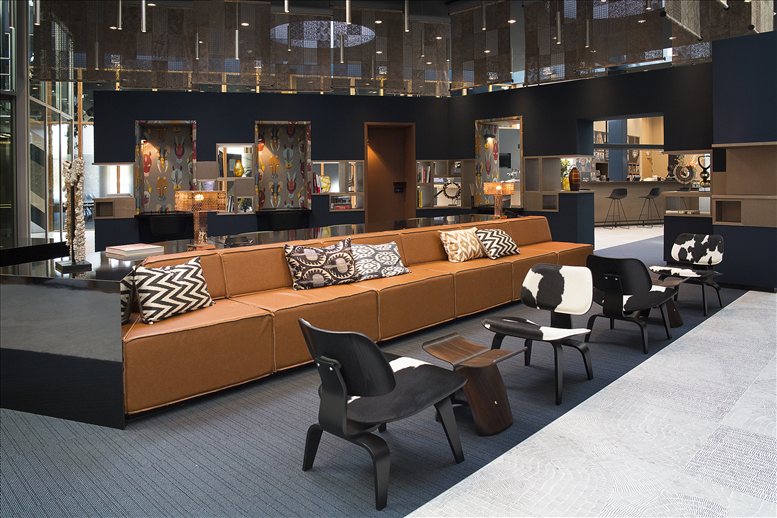 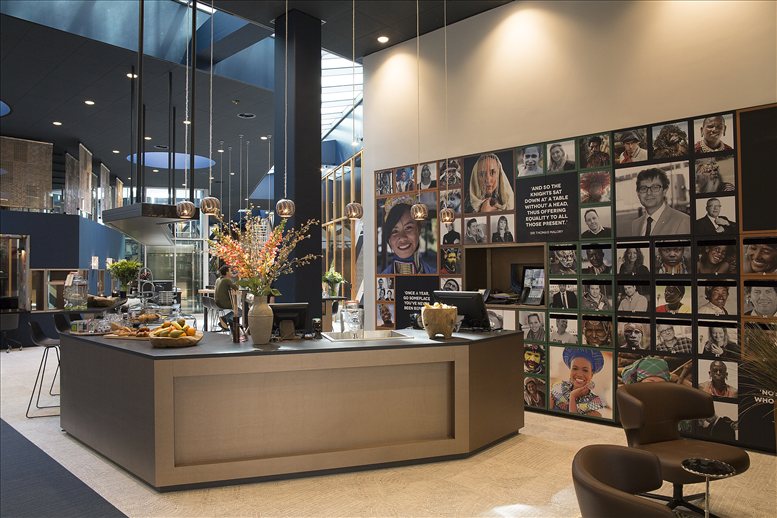 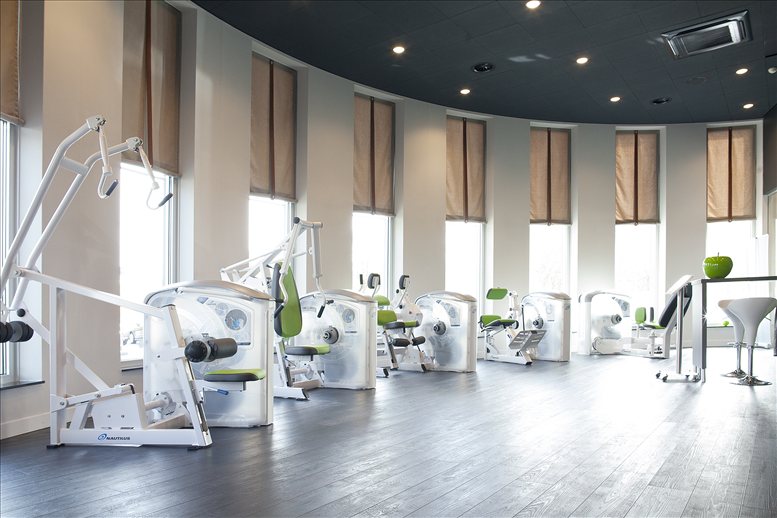 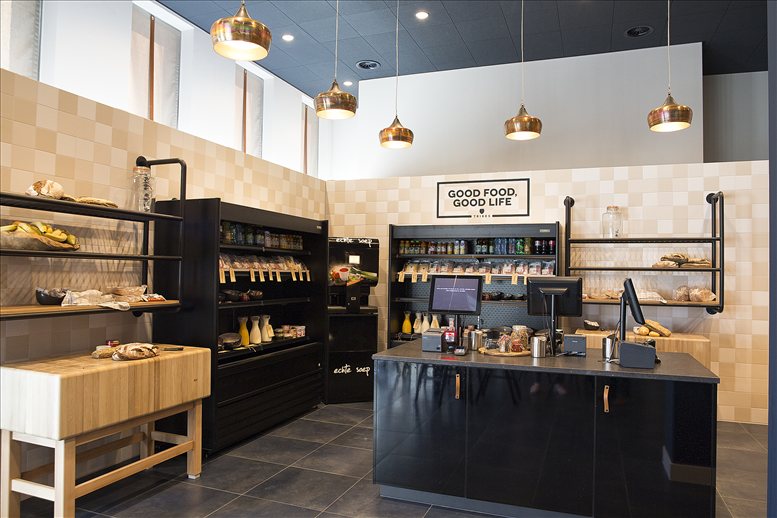 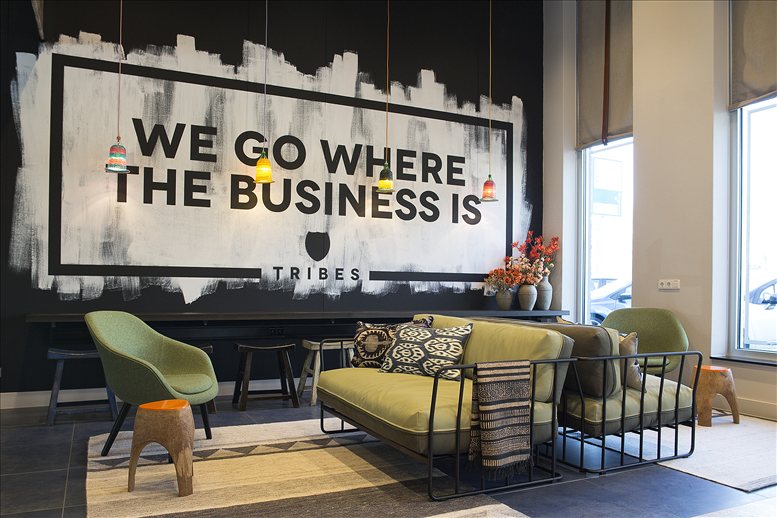 Serviced offices from €550 per person per month

This location in Brussels is situated in a modern and high quality office building. The Louise Centre is located on the prestigious Avenue Louise and has recently been renovated. Besides the most exclusive stores and restaurant, the region contains a lot of high quality offices, like the courts of Brussels, de Louise tower (also known as the Generali-tower), the IT Tower and the Blue Tower. Brussels is also considered as the capital of the European Union and houses official government organisations like the headquarters of the European Commisiona and the NATO.

The recently renovated office building offers a modern and elegant sight and is located in a high quality region. Due to its location, Brussels is considered the ultimate homebase of many European headquarters of many international companies. The center offer high speed internet, great service and excellent service. Guests will get a 5-star treatment and inspiration while they work in the lounge or in one of the beautiful office spaces.