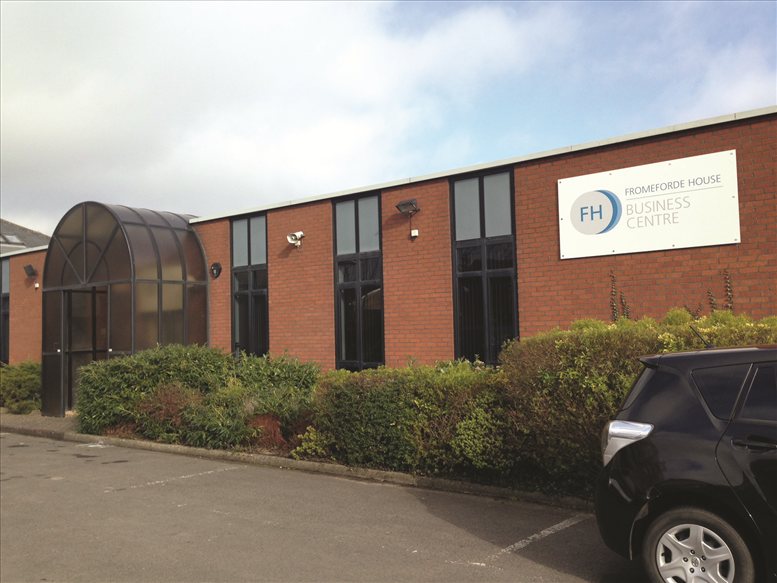 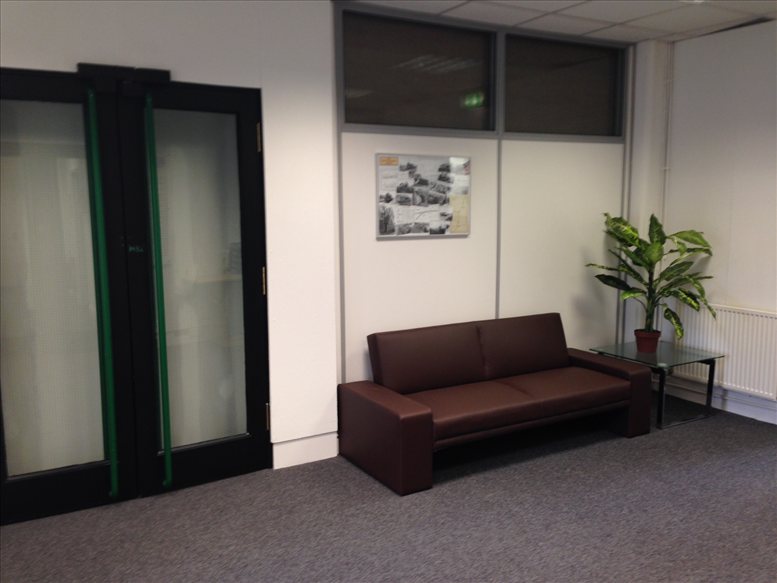 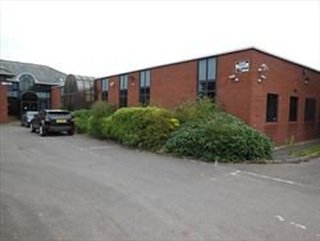 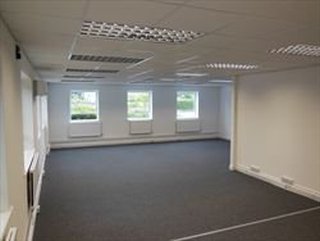 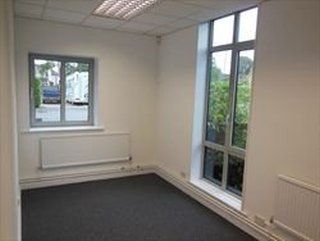 Serviced offices from £125 per person per month

Yate is a town and civil parish in South Gloucestershire, at the southwest extremity of the Cotswold Hills, 11 miles northeast of Bristol city centre. Yate developed from a village into a sizable town from the 1960s onwards, partly as an overspill or commuter town for the city of Bristol. Although not a New Town in the official sense, Yate took on many of the characteristics of one. At the 2011 census the population was 21,603. The town of Chipping Sodbury (population 5,045) is contiguous with Yate to the east. In addition, a large southern section of the built-up area spills over into the parish of Dodington (population 8,206), and so the total population of Yate’s urban area is now approaching 35,000.

Modern purpose built office building located 11 miles of East Bristol, close to M4/M5 and just half a mile from Yate town centre where there are a good mix of shops, restaurants, banks an supermarkets (including Waitrose). The building consists of 14 offices most with large windows. The site benefits from on-site parking, breakout spaces, meeting rooms, kitchen facilities and full IT facilities including broadband and VoIP.