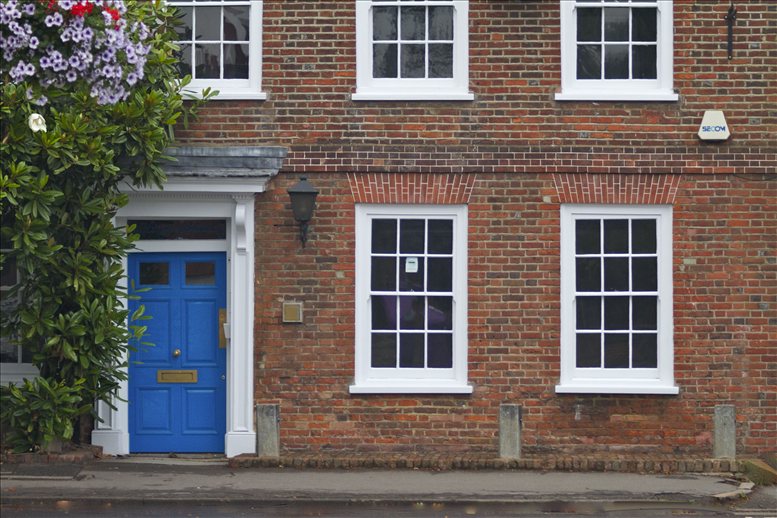 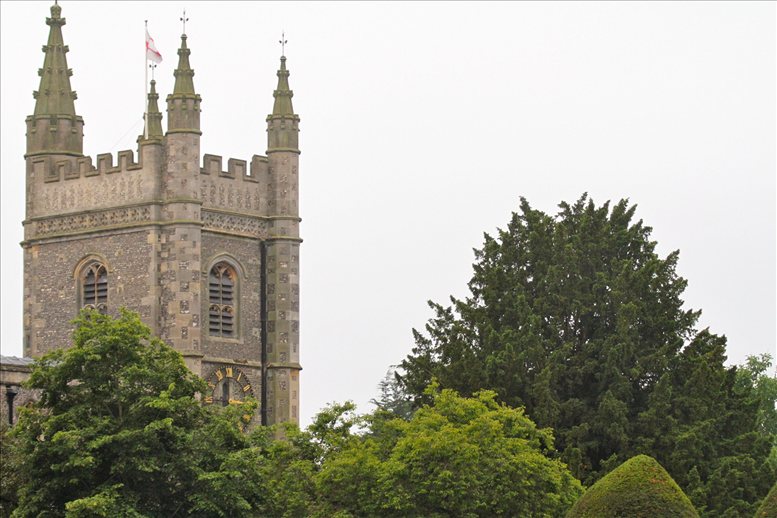 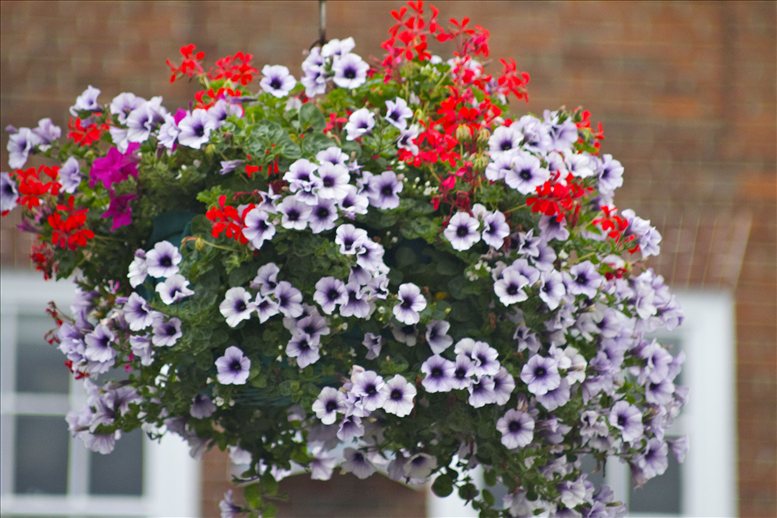 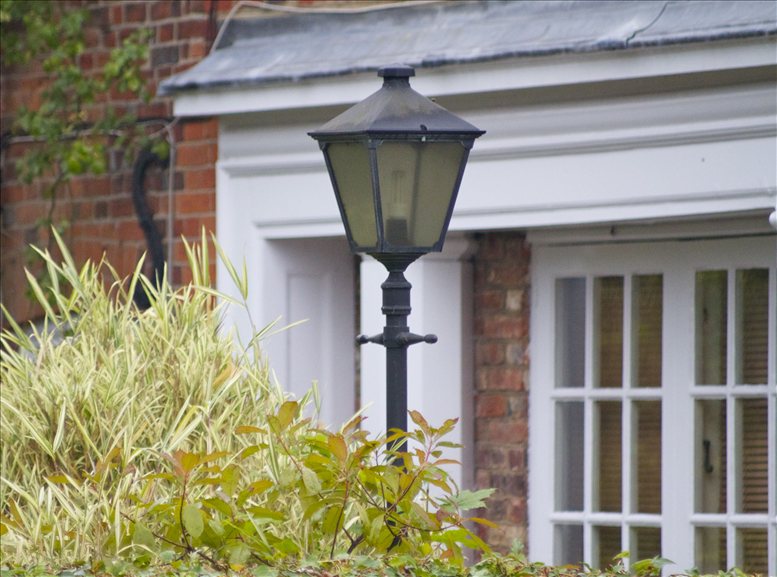 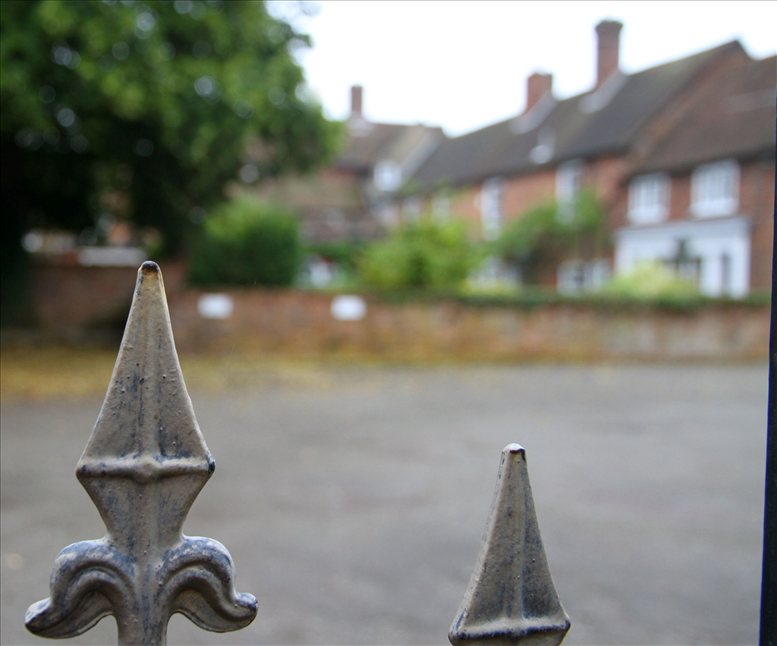 Serviced offices from £238 per person per month

Beaconsfield dates back to the first known reference in 1185 and is now centred on a main junction with the A40 running east to west, London to Oxford. This market town is known for its boutique restaurants, glamorous designer stores and bistro pubs. Being a well-documented location for films and artists the town found itself named ‘Britain’s richest town’ by The Telegraph in 2008.

Privileged members of this centre will benefit from exclusive office suites with terms tailored to their requirements. There are a number of interconnecting suites allowing members to expand or contract depending on their requirements. Private parking and meeting room available. Suites range from 130 sq. ft. to 380 sq. ft. The premises comprise of a ground, first and second floor and is Grade II Listed dating back to the 17th Century.