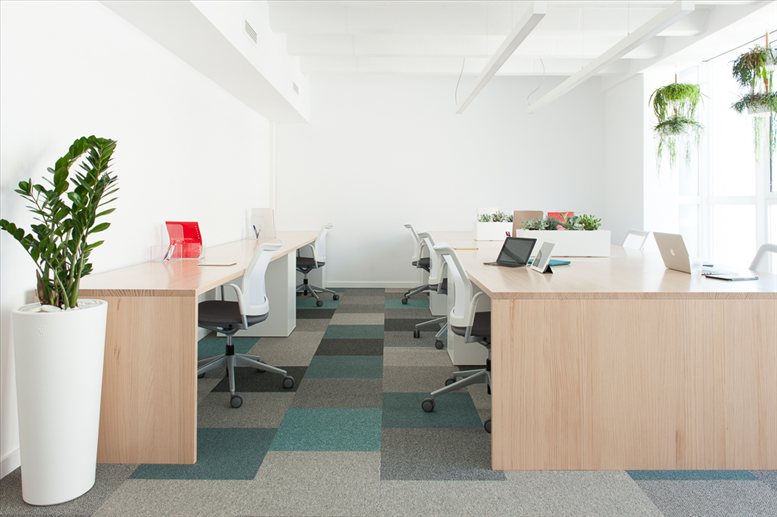 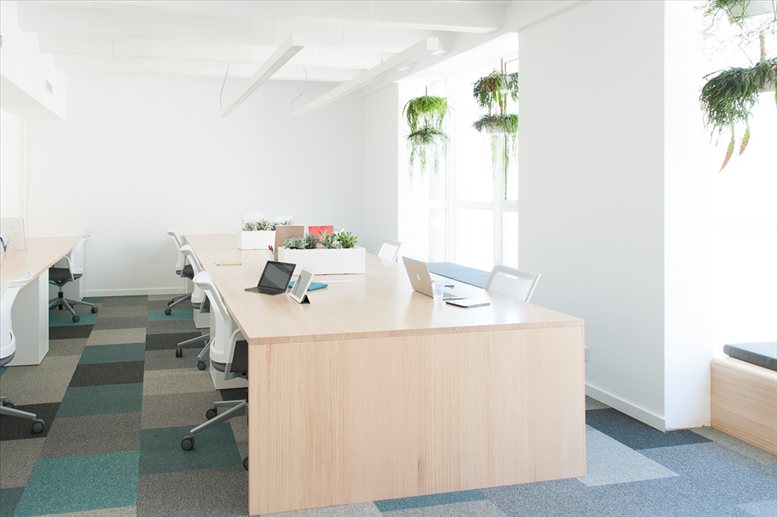 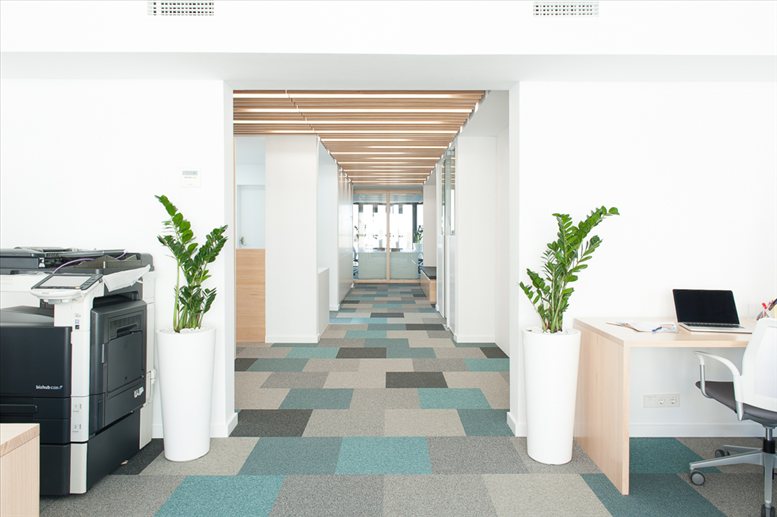 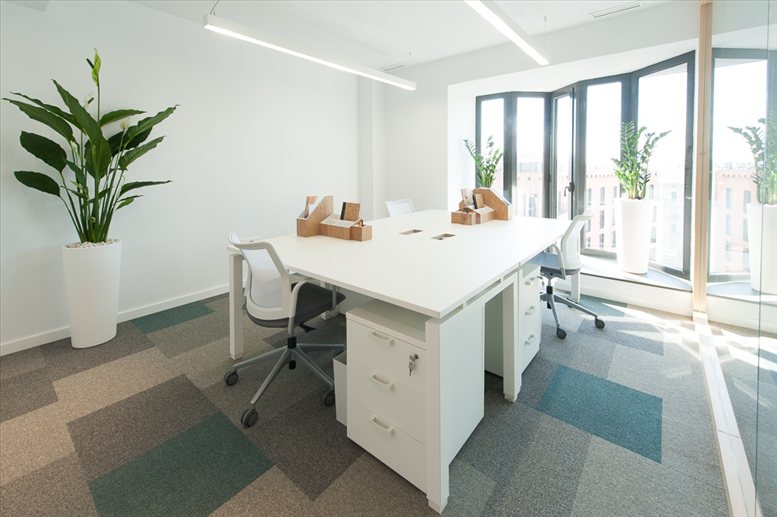 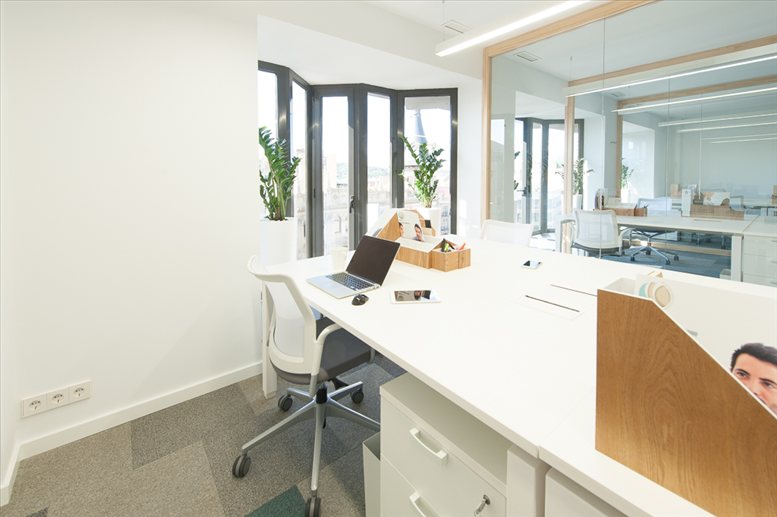 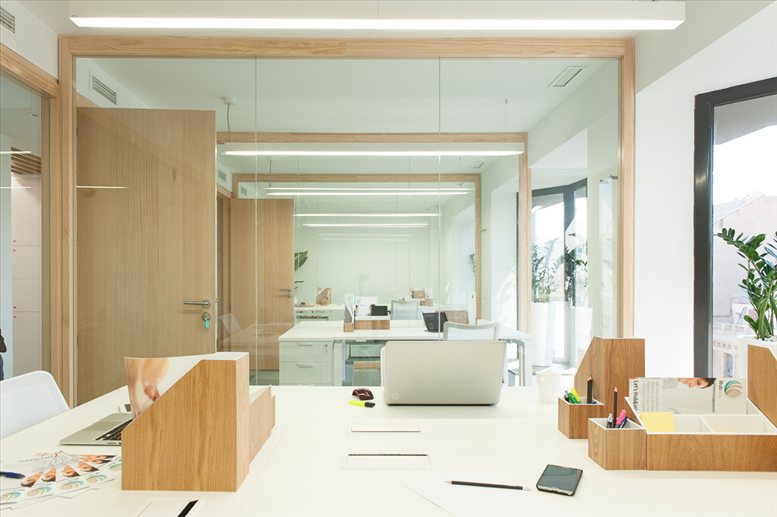 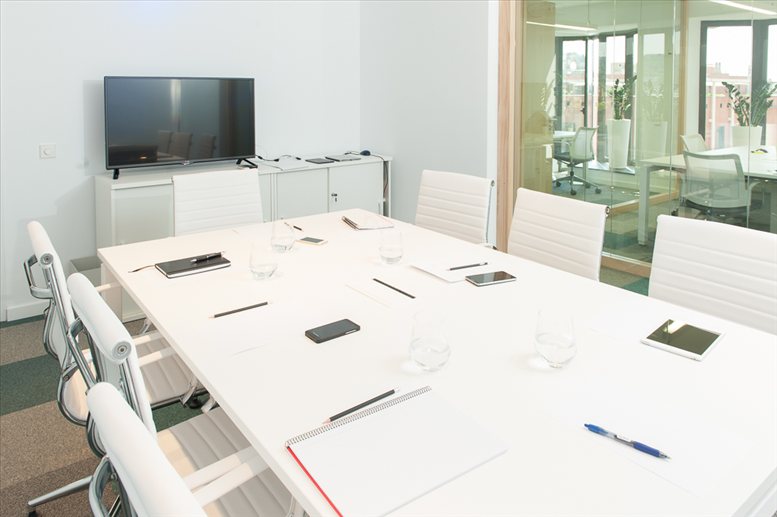 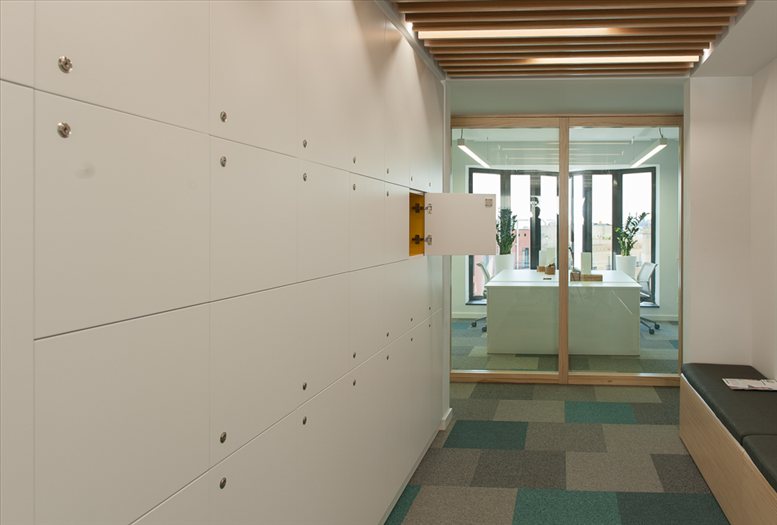 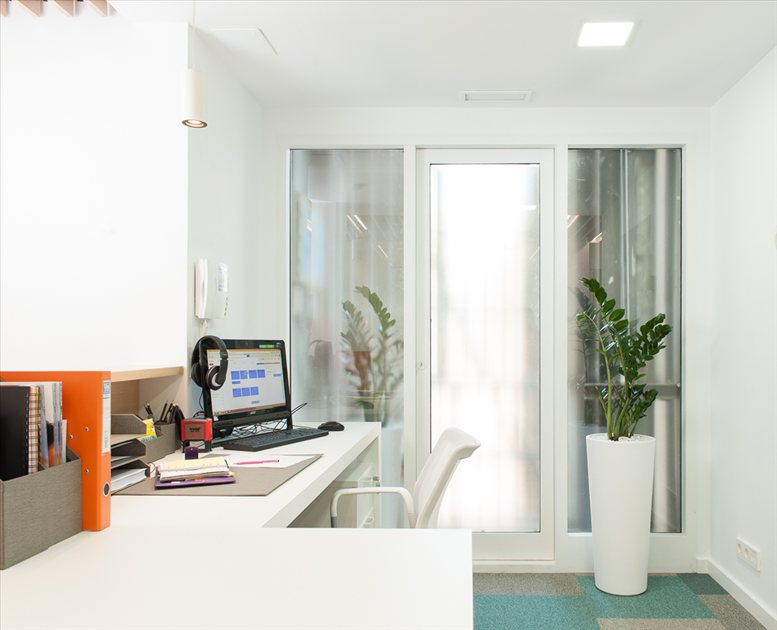 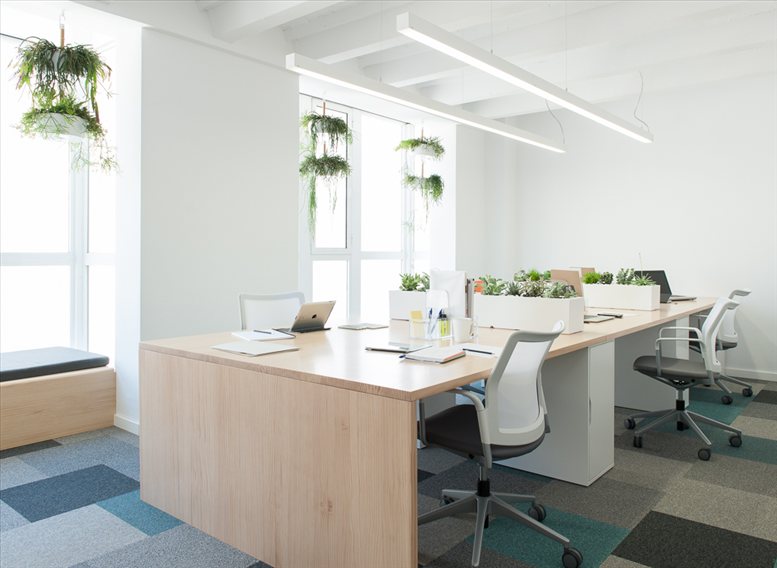 Serviced offices from €500 per person per month

Ronda de la Universitat is a major thoroughfare of central Barcelona, Catalonia, Spain, in lower side of the Dreta de l’Eixample, in the Eixample district. It links two of the city’s three main squares, running from Plaça de Catalunya towards Plaça Universitat. There it meets Gran Via de les Corts Catalanes and Ronda de Sant Antoni begins. It’s essentially the same street as Ronda de Sant Pere, which follows it right after Plaça de Catalunya. As the other ronda, it follows the original outline of the medieval city walls, particularly the wall of Tallers, above the area nowadays known as Raval, where a road called Carrer de Tallers runs partially parallel to it. Ronda de la Universitat was paved in 1872. It takes its name from the Universitat de Barcelona, which has had its main building at Plaça Universitat since the 19th century. Before its current name was approved in 1989, its official name was in Spanish: Universidad. The Biblioteca Judicial de Catalunya is on this street.

A work philosophy that is different, young, dynamic… Simply more efficient. In a pleasant, modern environment, with the latest in information technology. The perfect way to work: Everything you need for your business. Whatever type of work you do. An office, consultancy, financial services, marketing and IT services, secretary, virtual office… or simply a meeting room. Enter a modern and fully equipped space where your projects will have total freedom.