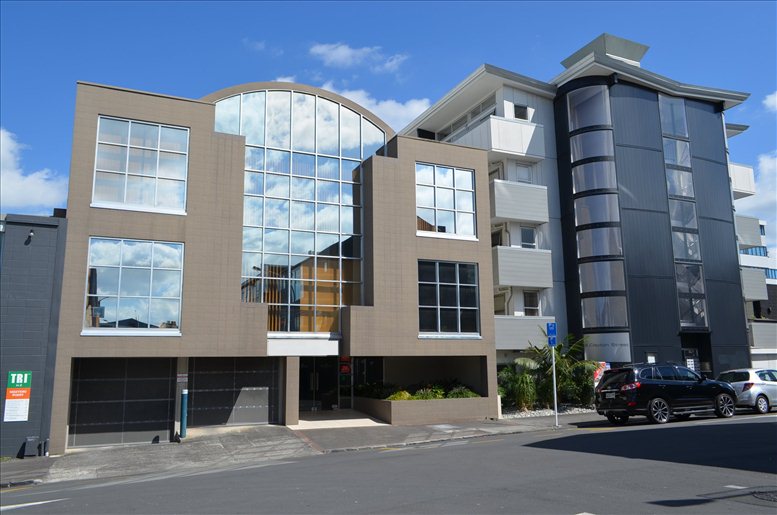 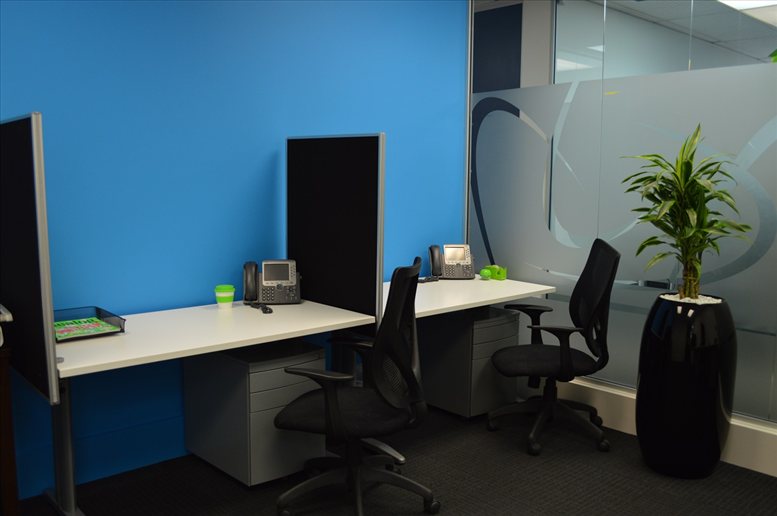 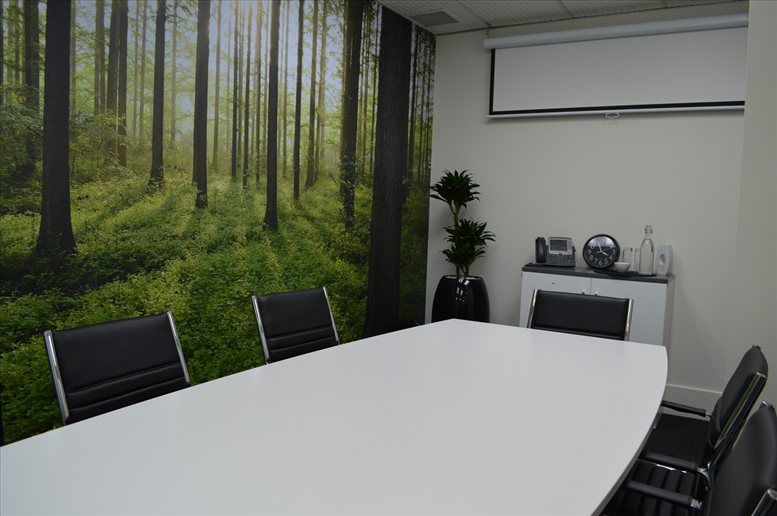 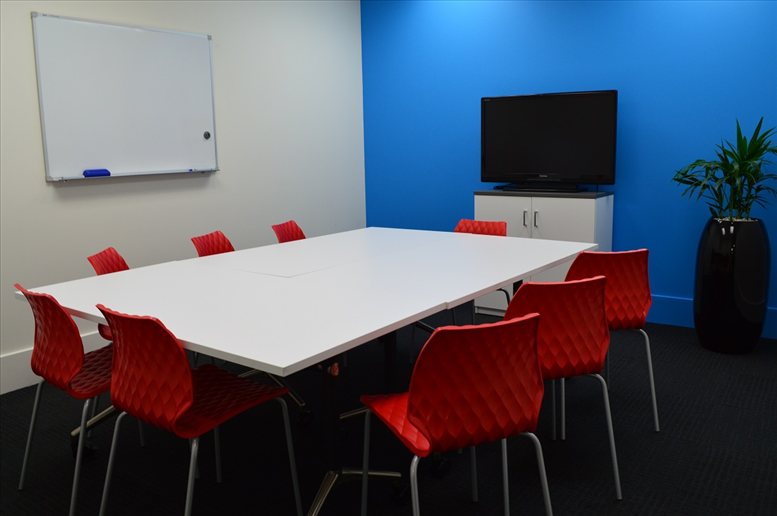 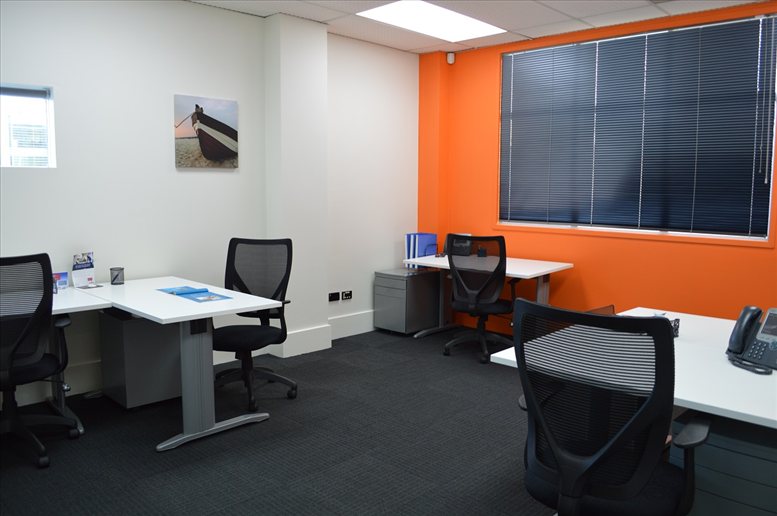 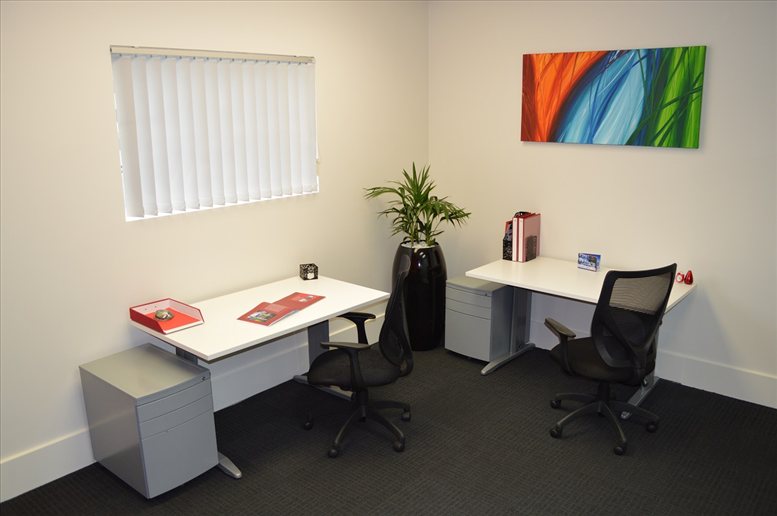 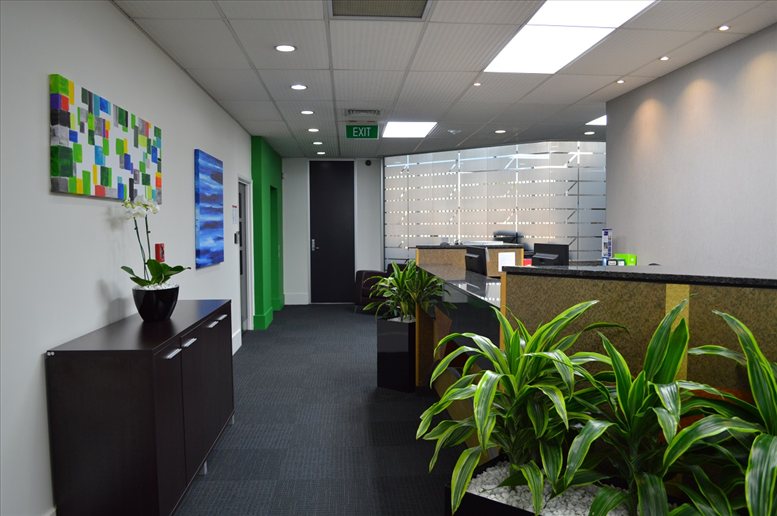 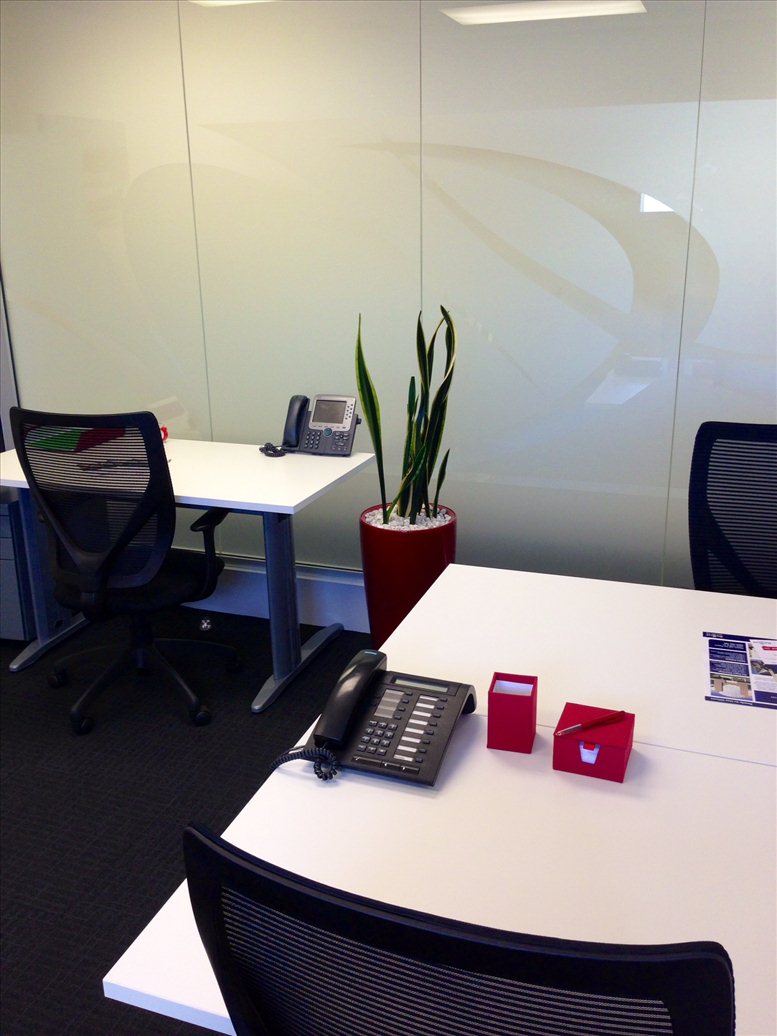 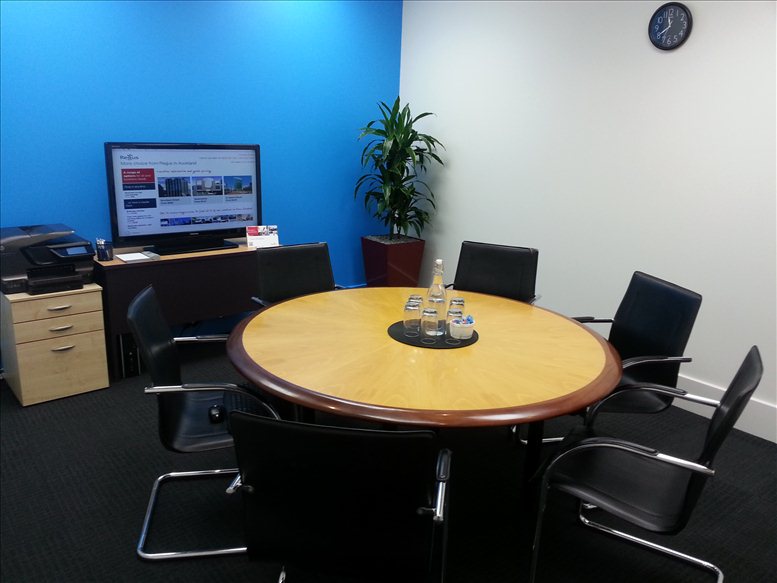 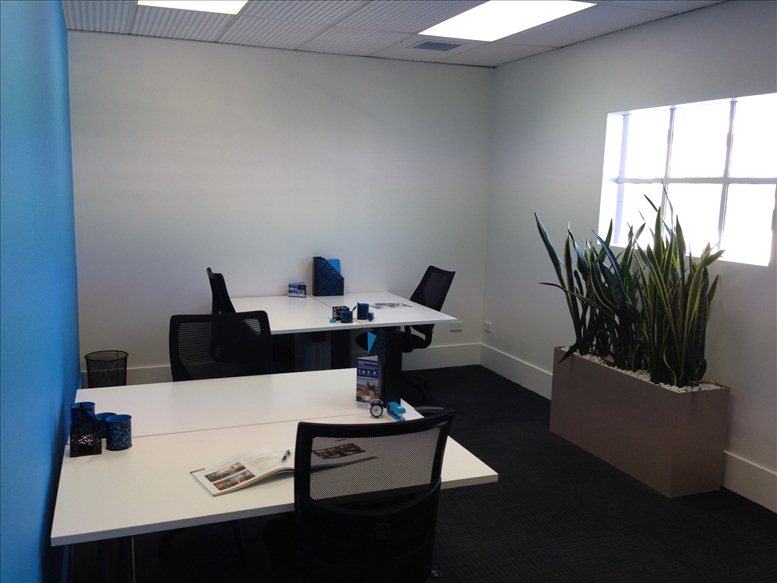 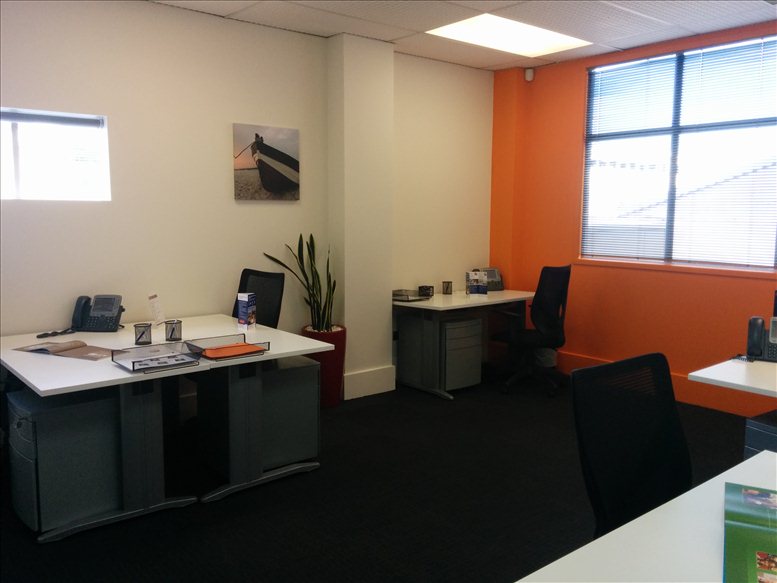 Serviced offices from $349 per person per month

The office space in Newmarket is located in the South-East Fringe of Auckland’s CBD and is considered one of New Zealand’s fastest growing commercial centre’s and the country’s premier retail district. Newmarket is home to many high-end fashion flagship stores, the popular Westfield Two Double Seven shopping mall and thrives with cafes, bars, hotels, gyms, and restaurants. The popular suburb also houses headquarters of high profile corporations such as Ericsson Communications, Vector, Lion Nathan, Westfield NZ and Sony BMG.

Newmarket is a key public transport hub for buses and trains, including the popular Link bus. The office space is close to Kingdon Street and Newmarket Stations and a short stroll to the thriving Broadway high street, Olympic pools, the Domain Park and the popular tourist attraction, the Auckland War Memorial Museum.

Comprising of two levels of 32 offices with 1.5 levels of underground car parking. Each office level offers a business café with reception and printing services on the top floor.

The office sizes range between 7sqm and 30sqm accommodating 2-8 people respectively. A co-working ‘campus’ space is also available. The types of offices include internal, external and corner suites. The fit-out is modern with bright colours and impressive natural light.